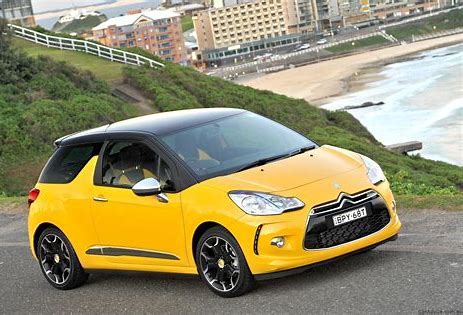 There can be no doubt that the 1980's was an overall strange time for car manufacturers. It seems that many of the most respected and legendary vehicles went through a strange transition period. However, perhaps one of the hardest hit vehicle lines was the venerable Z series. The Datsun 280Z and 280ZX (1970's through 1983) would go on to become respected classics, and the 1990-1996 twin turbo 300ZX would become nothing short of a performance legend. However, most remember the Z31, the 300ZX produced between 1984 and 1989 to be a heavy and strange thing perhaps best forgotten about. Still though, some (author included) still have an affection for these cars, even though the quest to find parts has become a difficult challenge. With that in mind, this review covers the Monza Cat-back Exhaust System, produced by Pacesetter.

Even though it is hard to argue with the price, roughly $250 depending on the source, there are several reasons that one may actually which to go the more expensive route of a custom exhaust, or one of the systems offered by Motorsport Auto.

Perhaps the first of these reasons becomes apparent as soon as one attempts to place the new exhaust on the car. Even though most advertisements for the Monza state that it is direct fit, attempting to install it quickly reveals this as a lie. Nothing seems to fit exactly right, and cutting and welding are necessary. Of course, this is likely to be expected when attempting to install a product on a car which is over 20 years old. However, the HKS turbo cat back gave nowhere near this amount of difficulty when applied to a turbo Z of the same generation. Of course, if one does put out the time and effort and money to properly install the Monza, there is both disappointment and joy which lies ahead.

Perhaps the first turn of the key after the exhaust is installed yields the biggest disappointment. Yes, the Monza is significantly louder than the stock exhaust, but the tone really isn't all that nice. Sounding more like a motorcycle, and less like a sports car, perhaps some will enjoy the tone of the Monza, but many will prefer the meaner and sharper sound of a different exhaust, or even the stock exhaust better. The VG engines have an incredibly tone right from the factory, and the Monza seems to mask that tone more than enhance it.

Of course, if pure performance is your goal, then your likely to get your moneys worth out of the Monza. The wider exhaust does add a considerable kick to the car, and in the mid-range RPM, this is a difference that one can really feel. For two hundred and fifty dollars, the Monza may easily be the cheapest performance increaser you can find for the Z31.

Bottom line: Even though the Monza may not be the best fitting or nicest sounding exhaust available for the Z31, there are increasingly fewer and fewer choices. Although a custom exhaust may do wonders for the vehicle, for the price, the Monza is a decent power adder, and should be a definite consideration for those who don't mind spending a little time under their car.